A Desert that Faces an Ocean 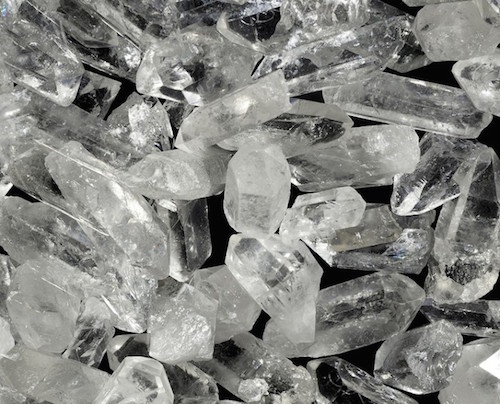 Traywick Contemporary is pleased to announce A Desert that Faces an Ocean: an exhibition of new photographs by Ken Fandell. This will be Fandell's fourth solo show with Traywick Contemporary. A fully illustrated catalog featuring an essay by Los Angeles art critic David Pagel will accompany the exhibition.

The title of the show references Carey McWilliams' 1946 non-fiction book Southern California: an Island on the Land, in which the author describes the region as "a paradox: a desert that faces an ocean." Fandell's latest body of work embraces this paradox through imagery representative of American culture in the West, and by exploring the collision of mysticism and popular culture, natural and manmade forces, and the intertwining of life and death. As in past series, the artist reveals the extraordinary that is often found in the ordinary, balancing these moments with a distinct blend of skepticism, irony, and humor.

By using subtle formal shifts like an unexpected angle or an enlarged scale, Fandell creates alternate realities in which to view the work's surprising subject matter. The artist methodically arranges quartz crystals in various patterns: ordered grids, random groupings, and cryptic messages, as if weighing the stone's competing scientific and mystical properties. Fandell's photograph of Dudleya pulverulenta, a native California succulent that continues to grow new branches although it appears dead, and colloquially known as "chalk liveforever," references a pop culture fascination with comebacks and reincarnation. A portrait of a singular twisted cactus viewed from below imbues the iconic plant with human characteristics, as if depicting an old man clinging to youth. In contrast, Fandell's photograph of his own toddler daughter, enlarged to monumental proportions, presents an image of distorted innocence.